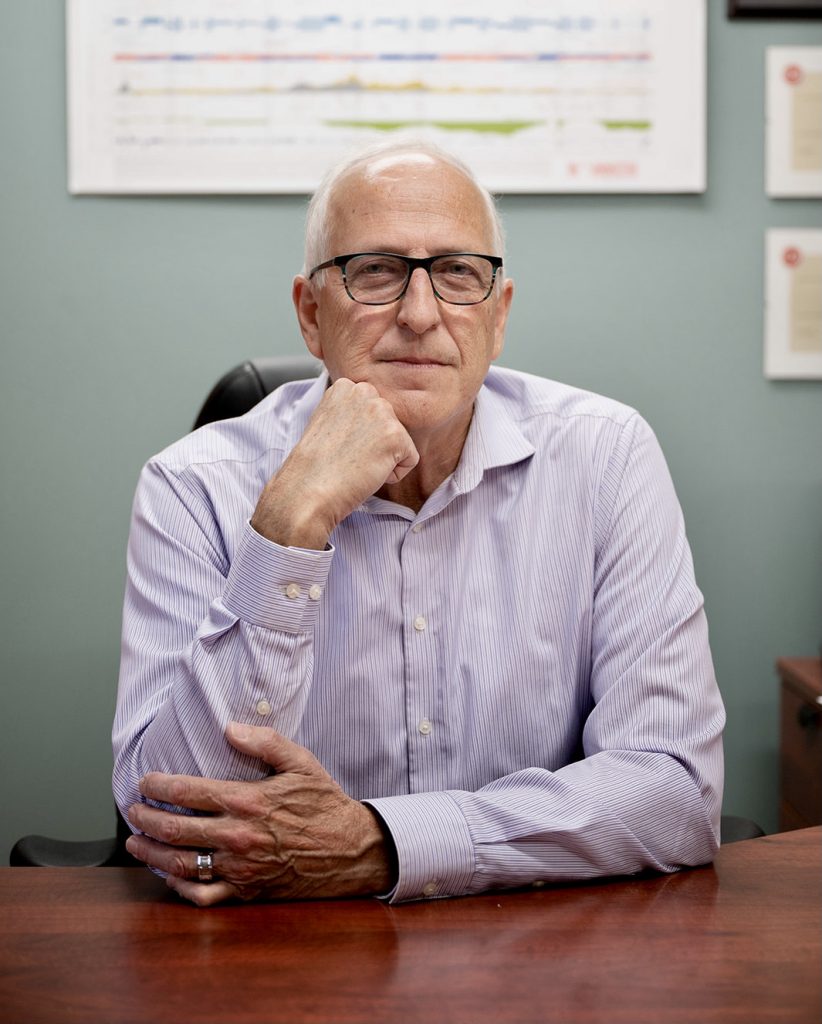 EthicInvest was founded by Anthony Edwards. Anthony is an Investment Advisor who practices on Vancouver Island and elsewhere in British Columbia. His office is located at 949A Fitzgerald Avenue in the beautiful Comox Valley.

Tony was born in Toronto many years ago, and somehow ended up attending the Royal Military College of Canada in Kingston, Ontario, where he graduated with a BA in Economics and then went off to train as a pilot.

After a sufficient number of harrowing adventures, culminating with a stint as Search and Rescue command pilot on helicopters out of Comox, British Columbia, he decided to shift gears, dust off his degree, and find a safer way to earn a living.

Tony earned his insurance and securities licenses over 20 years ago, and feeling very uneasy about the implications of investing in stock markets that included manufacturers of land mines, nuclear weapons, and handguns, not to mention sweatshop labor and the like, he decided to focus entirely on socially responsible investment as a tool for his clients to match their values with their savings.

Tony’s passion is basketball, whether playing it, coaching it, or cheering on his beloved Toronto Raptors. He loves pretty much anything to do with the outdoors – camping, gardening, boogie boarding in Tofino, cycling and skiing are favorites. He married his incredible wife Nicola on the Wild Pacific Trail outside Ucluelet. Hosting and cooking big family dinners are another favourite activity.

Tony’s core tenet is to treat everyone the way you would want to be treated yourself and he hopes to leave the world at least a little bit better off than when he first arrived on the scene.

Get In Touch With Anthony

We are deeply committed to responsible wealth management and the grander adoption of similar ethical practices. At EthicInvest, we manage a 100% SRI book of business.

Built with ❤ By Ethos Digital